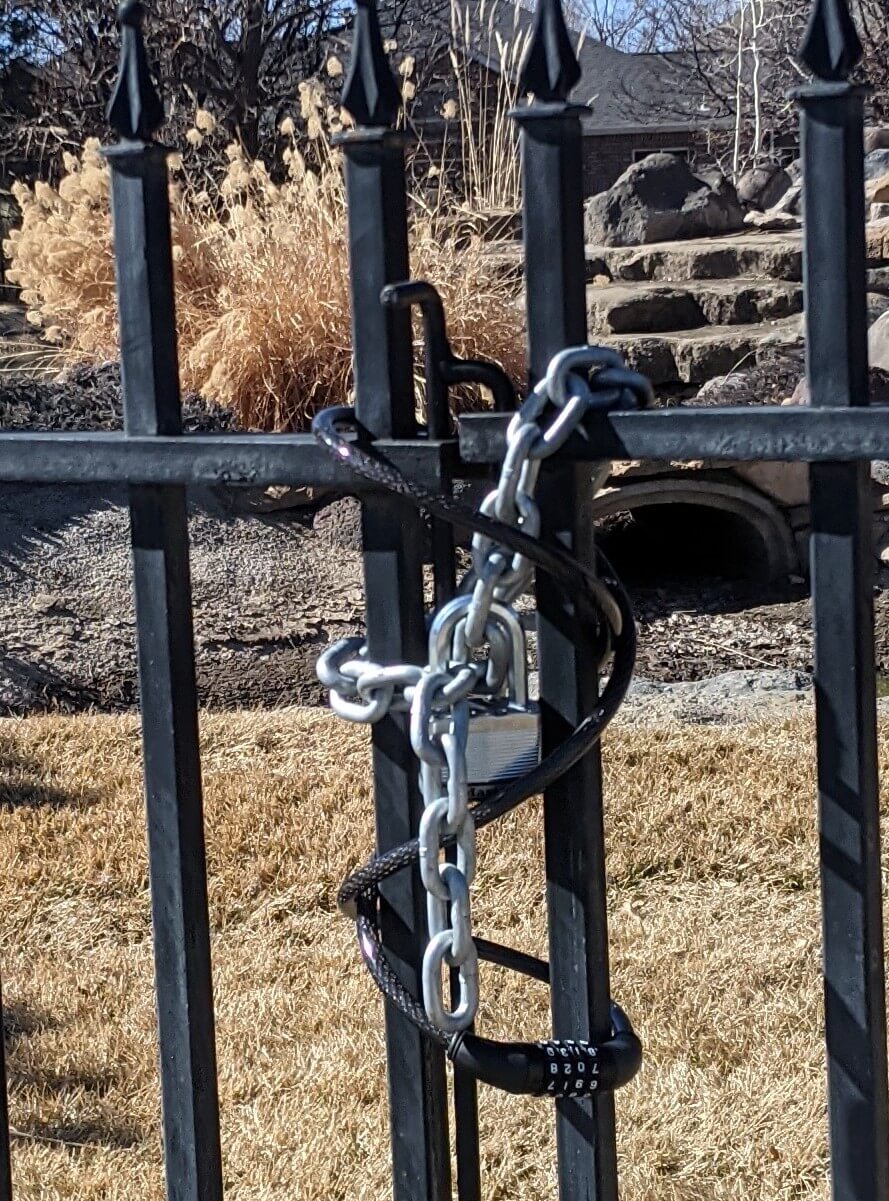 The Moonridge Falls subdivision HOA in Grand Junction suddenly locked homeowners out of their own common space this winter, nominally for safety, even though no accidents had occurred in the park and no one has ever been hurt there. The HOA effectively treated all homeowners as though they were trespassers in their own common space. Across the state, subdivisions that lock off commonly-owned amenities, like swimming pools or tennis courts — whether for safety or to eliminate vandalism — provide all homeowners keys to the locks on the amenities because the homeowners own the amenities and pay the substantial costs of maintaining them.

END_OF_DOCUMENT_TOKEN_TO_BE_REPLACED

Renters, beware!
There is a scammer on Craigslist who is stealing photos from rental postings on Zillow, then posting the same property for rent on Craigslist for a too-good-to-be-true low price, like a nice 2 bed, 2 bath house for $500/month. The scammer gets the name of the owner off of the Mesa County Assessor Lookup, and then claims via email to be that person. That way, if the prospective renter gets suspicious and checks to see who really owns the house, they see the name of person they’re dealing with matches that of the actual owner.
The scammer says he’s out of town and carries out the whole scam via text and email. He had an @aol.com email address. When you respond to the ad, the scammer sends a fake application that lets him to get even more personal information from you. He gives a song and dance about how the house is very special to his family and they’re looking for someone to take care of it, then tells you to send money for first and last month’s rent, deposit and other fees via Western Union to an out-of-town Western Union office — in this case, the mark sent $2,000 to a Western Union in Las Vegas, and the scammer used a fake Las Vegas email address.) He emails a fake contract for the mark to sign, grabs the money and leaves the mark without their money and with no place to live. The prospective tenant and property owner never meet. This all takes place over email and text.