Kathryn Bedell, DVM, veterinarian and Fruita rancher running for county commissioner in District 1 (Fruita/Loma/Mack and west end of the valley)

So you know, Scott Bielfuss (D), Vice Chair of the Mesa County Democratic Party, will be running against state House District 55** incumbent Janice Rich (R) in the general election. Since there is no other Democratic contender for this seat, Bielfuss will not appear on the primary ballot.

AnneLandmanBlog cannot in good conscience recommend voting for any Republicans for office at this point, but for local Republican candidates who are members of the area’s Old Guard Republican Establishment (OGREs), including those who have held elected office previously and want to stay on the public dole (Ray Scott, Janet Rowland, Scott Tipton and others), just enter their name as criteria in the search box on this blog to get information about them. I don’t have info about County Commissioner District 1 candidate Cody Davis, but his father, John Davis, ran against incumbent Commissioner John Justman in 2016, and that was a typical, nutty Mesa County Republican hoot. I wrote previous blog about John Davis which may give you some insight into the family Cody comes from. Hint: hold onto your seats. Also, AnneLandmanBlog recommends voting for anyone besides Janet Rowland for Commissioner District 3. Here is information about Rowland that shows why we have made that decision.

Where is House District 55? 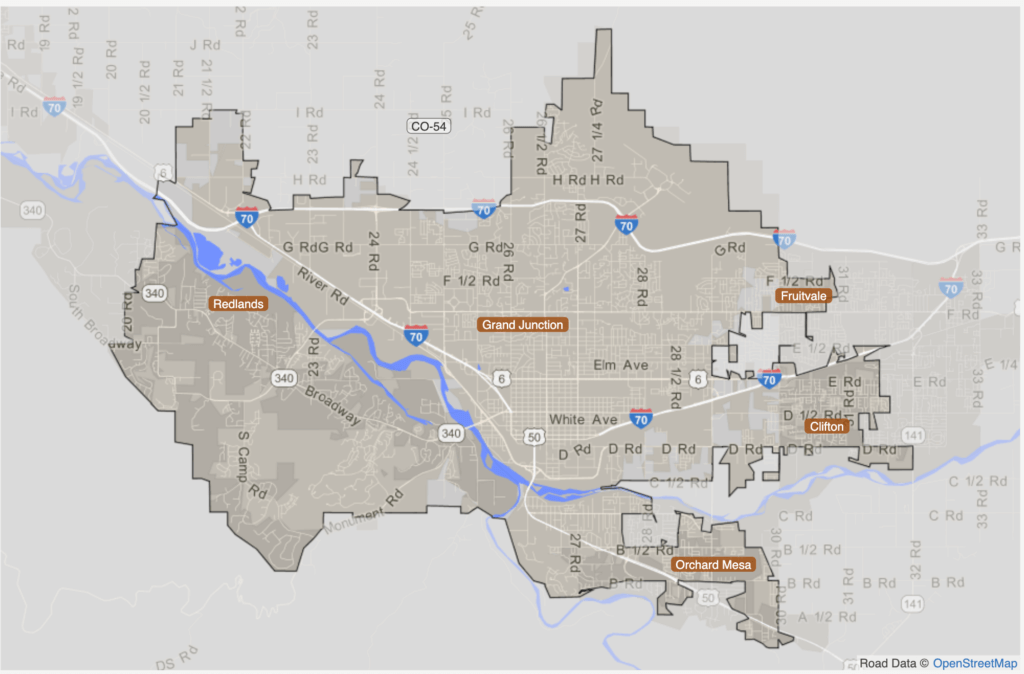 5 comments for “AnneLandmanBlog Voter Guide for the June 30, 2020 Primary Election”