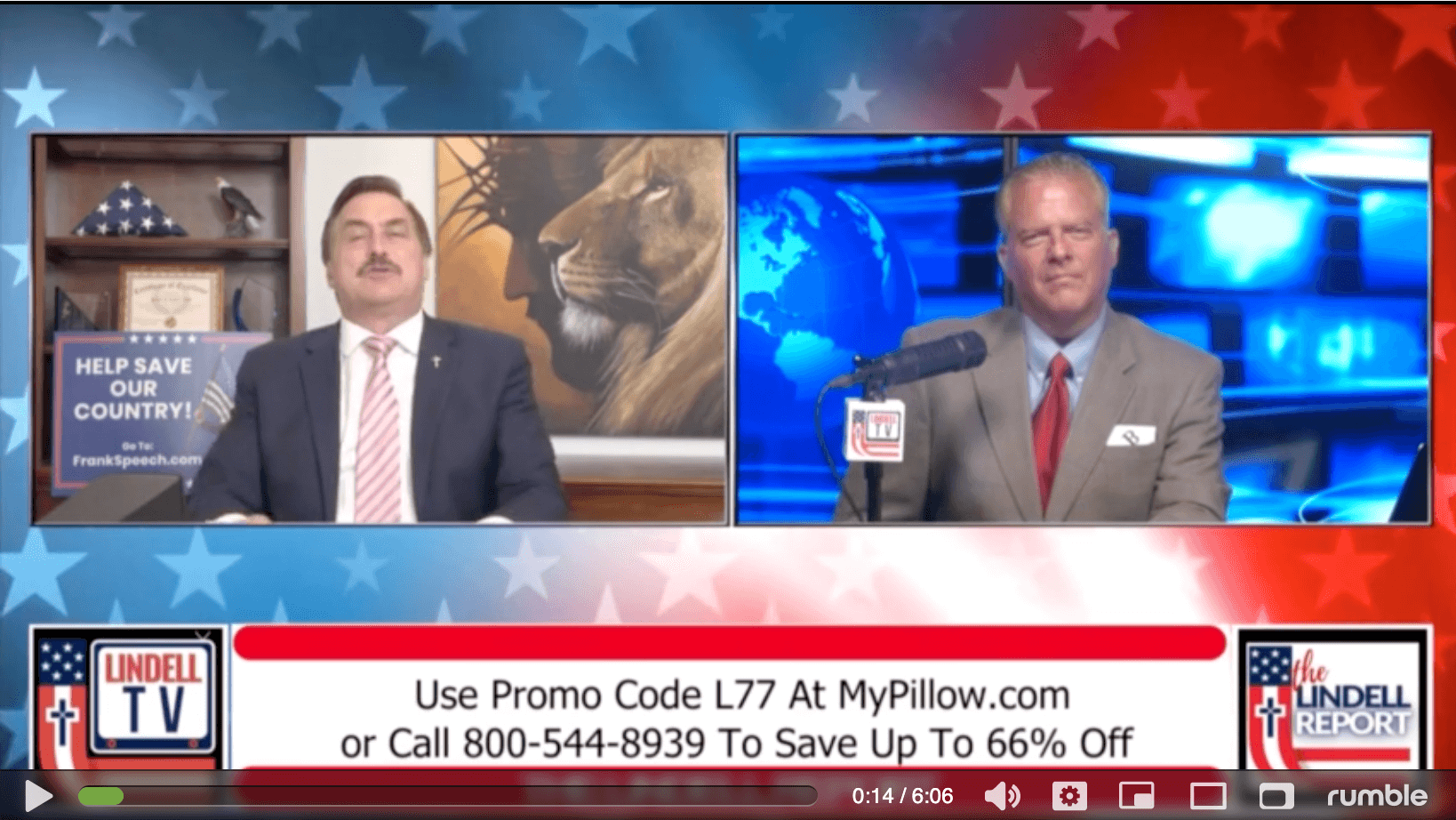 Screen shot of Lindell (L) complaining on FrankSpeech.com TV about the search warrant the FBI executed for his phone, looking for information on the Tina Peters election tampering co-conspirators

Mike Lindell complained on his internet TV channel September 13 (video, 6 min.) that the FBI surrounded and blockaded his car as he was coming out of a Hardee’s drive-through in Mankato, Minnesota and handed him a search warrant for his phone. An article in the September 14 issue of the New York Times says the phone was seized in connection with the Tina Peters election tampering scandal. 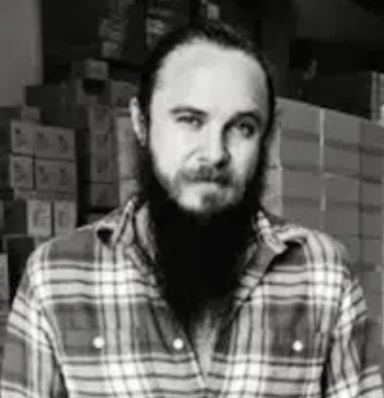 FBI agents interviewed Lindell for about 15 minutes, asking him about his relationship with Tina Peters and images of the hard drives from Mesa County’s voting machines that later appeared on FrankSpeech.com, Lindell’s website and proprietary video hosting platform. The data from Mesa County’s election machines was also displayed at a “cyber conference” Lindell hosted last year in South Dakota, at which Peters was a featured speaker.

An article about the seizure of Lindell’s phone first appeared in the Colorado Times Recorder, and the story about Mesa County’s indicted Clerk and her relationship with Lindell and other co-conspirators in the case quickly became national news. Stories about the seizure of Lindell’s phone in connection with Tina Peters’ election tampering indictments also appeared the the Wall Street Journal, on Axios, CNN, Newsweek, Washington Post and other national publications.