That’s 13 years ago, and she spent 8 of of those years as Mesa County Commissioner. During her five years as a private practice attorney, Rose Pugliese messed up enough to have a malpractice lawsuit filed against her for giving bad advice. That case went to court and Mesa County District Judge David Bottger ruled that Pugliese did indeed give her clients wrong advice, and proceeded to invalidate a settlement agreement Pugliese had written for her clients based on the bad advice.

We don’t know what else Pugliese did while she was in private practice, but we do know that she has never worked for any local government as an attorney before.

How can this be?

Is it possible that the job description for the Mesa County Attorney was quietly watered down to accommodate Rose’s exceptionally weak employment background? 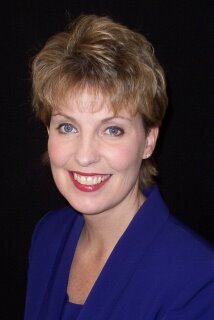 • “Strong background in local government with a focus on contracts, complex real estate matters, land use and planning, litigation, including tax appeal litigation, and representation of and providing legal advice to boards and committees preferred.”

Now why would that be?

Could it have anything to do with the fact that Janet Rowland and Rose Pugliese are pals, that they share the same right wing extremist views, that they are scratching each others’ backs and that Janet would love to install someone as County Attorney who she could depend on to defend her and make whatever she wants to do legal, like Trump did with his Attorneys General? And let’s not forget that while she was County Commissioner, Janet did questionable things that didn’t just draw wide condemnation, but at least once drew the County close to a lawsuit. And let’s not forget that while SHE was County Commissioner, Rose increased the County Attorney’s salary by a whopping 37%, and made it the highest-paying job in the county.

Could it be that Rose wrote her own ticket, and Janet is working to make sure Rose gets it punched?

This is the kind of blatant cronyism we get for electing and re-electing the same old Old Guard Republican Establishment retreads (OGREs) in Mesa County.

2008 Daily Sentinel article showing how Janet Rowland used her religion to grandstand and bring threats of a lawsuit against the county. 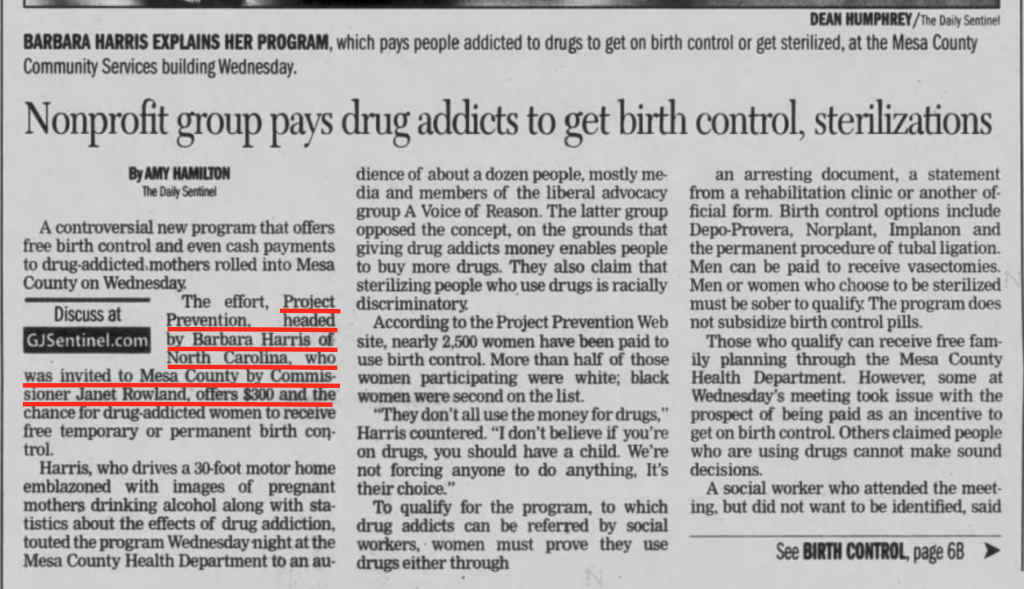 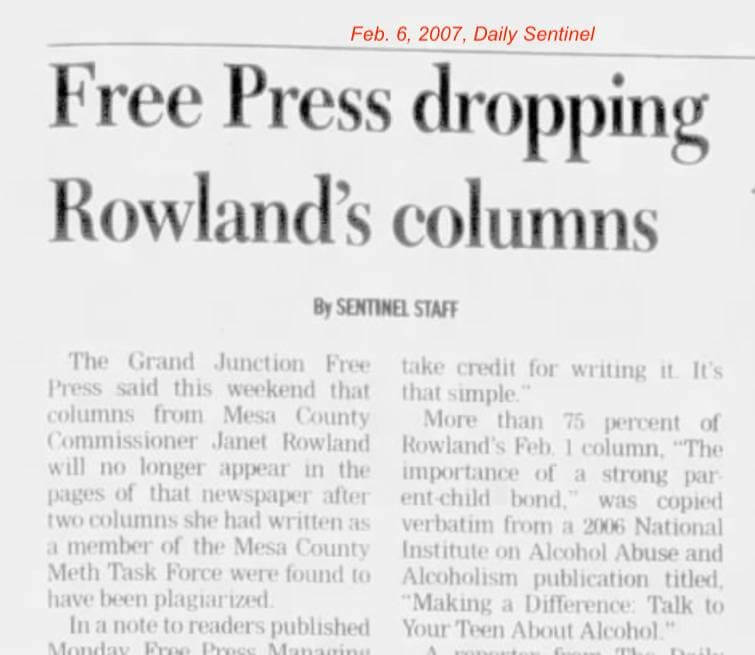