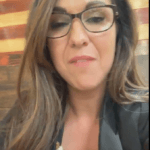 Republicans only in the OGREs Club

Diane Mistch Bush, the Democratic candidate for CD-3, Diane E. Mitsch Bush is a retired professor of sociology who served as a County Commissioner and was a member of the Colorado House of Representatives. She is such a good candidate that the Chamber refused to endorse her. 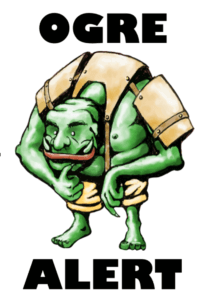 The G.J. Chamber is a gatekeeper for Mesa County’s Old Guard Republican Establishment (OGREs). The only thing that matters to the Grand Junction Chamber is that candidates they endorse have an “R” after their names and oppose every single tax or fee ever proposed, unless it’s for one of their bonehead projects like the North Avenue name change, the Downtown Events Center, the Riverside Parkway Zig Zag Project, the Brady Trucking Rezone, large-scale gambling in Mesa County or other losing ideas they’ve floated.

The Chamber would endorse a 2 day-old pile of dog doo for elected office if it had an “R” after its name. And if someone stepped up to run for local office who was a descendant of George Washington, Abraham Lincoln and Mother Teresa combined, had six advanced degrees and decades of public service under their belt but was a Democrat, the Chamber wouldn’t touch them with a 50 foot pole.

Who does the Chamber really serve? The big local businesses who pay their highest dues — $7,000/year, or the secret big businesses who contribute thousands to the Chamber’s “social welfare” dark money group, the Western Colorado Business Alliance.

8 comments for “Just how BAD of a candidate is Lauren Boebert for 3rd Congressional District House Representative?”