In a talk in El Paso County on August 29 to an audience of election-deniers, indicted Republican Mesa County Clerk Tina Peters quoted the Bible, called her legal troubles “a spiritual battle” and praised her multi-millionaire benefactor, My Pillow CEO Mike Lindell, saying,

“Lindell has paid for many of our legal challenges, you know, and their end goal for me, and I’m just going to be really frank and really serious for a minute, is to put me in prison.”

“That is what they want. … I’ve got such an — I can’t even think of a word beyond ‘egregious”– judge, [and] when my chief deputy just made a deal, he was just sorry that she didn’t have to serve prison time.

They’re coming after me, and you know, Mike Lindell and the Legal Offense Fund, you know, these attorneys are not cheap, you know, they have they put a lot of hours [in] …. 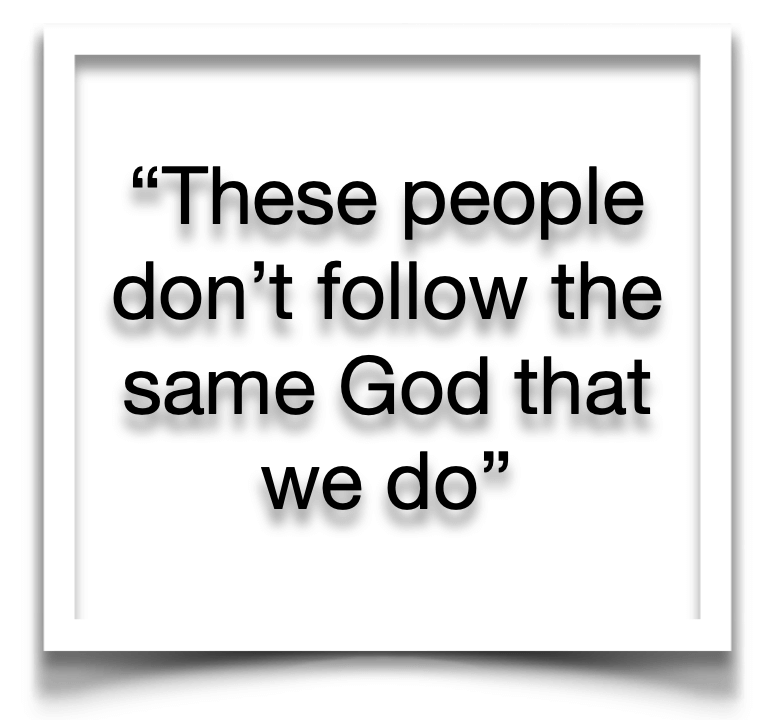 Peters again told the audience she “won’t back down, won’t give up” and “won’t give in,” and described her situation as a religious fight of good against evil. She portrayed District Attorney Dan Rubinstein as demonic, and said the D.A. and Judge Matthew Barrett are “very, very evil” people who “don’t follow the same god that we do”: 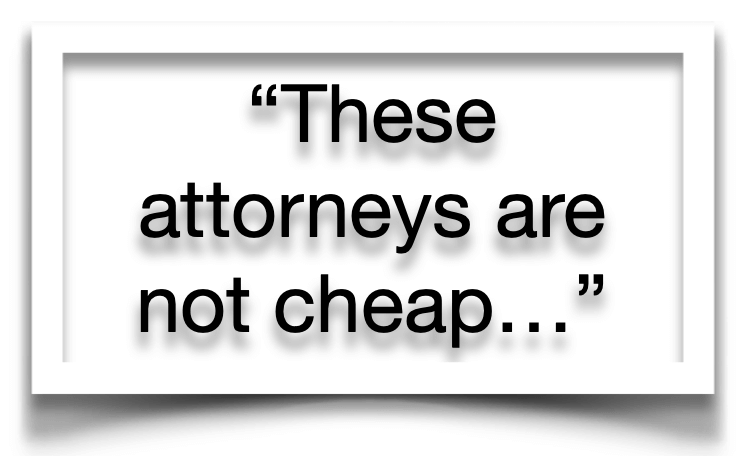 “And so, it’s really serious, you know, with God’s help, with all of you, we’re gonna get through this. I won’t back down, I won’t give up and I won’t give in, but it is a very real. These people are evil, very, very evil, and I mean I’ve seen the demon in the D.A.’s eyes, and I’ll just say that right on public TV, you know, these people are evil, and they don’t follow the same God that we do.

They don’t follow the same moral and ethics that we do. And so this is a spiritual battle and ‘fight, not against flesh and blood,’ right? ‘But against principalities and powers in high places,’ and they’ve held these places for quite some time, and so we need to, we need to stay in prayer, we need to put our talent, our treasure our and energy where we can, because we are on the front lines. We are going to keep pressing forward for you. We love you.”