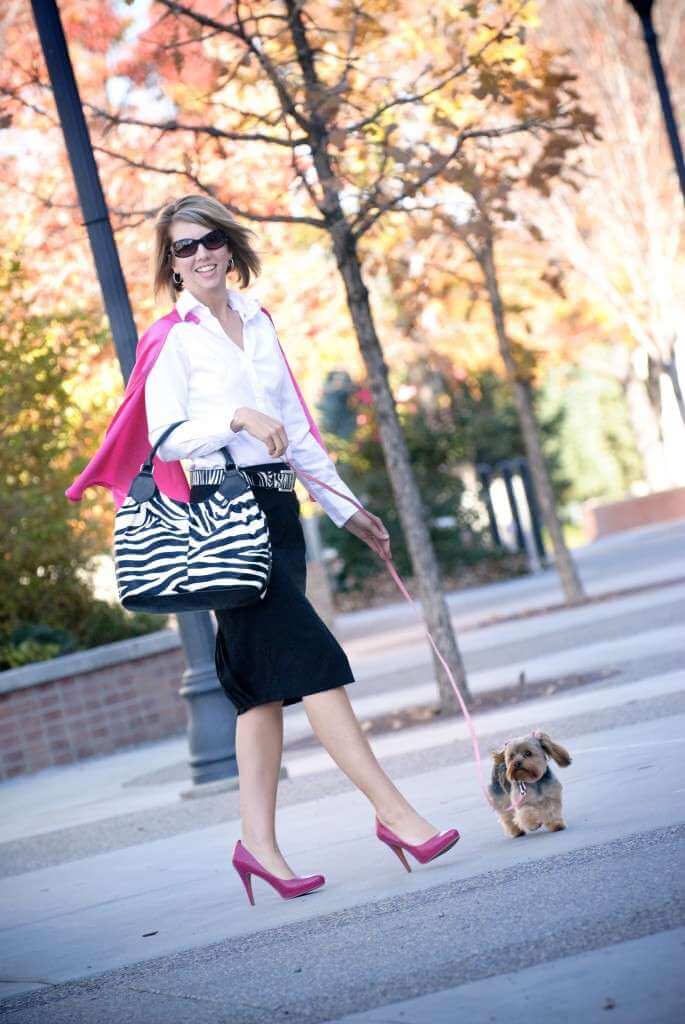 Newly-elected D-51 School Board member Andrea Haitz promised transparency, but is violating open meetings laws and attempting to enact policy without public comment. At about 4:43 into the meeting video, after a suggestion that the Board could get more information about potential law firms to hire, Haitz says “There’s a certain point where you can get too much information.”

It took no time at all for the newly sworn-in District 51 School Board members to violate Colorado’s Open Meetings Law (pdf), violate their campaign promises of transparency, and indicate their willingness to spend excessive taxpayer funds for no clear reason, and they did it all in one breathtaking move they sprang on everyone a full four hours into their first board meeting December 14.

A front page article in the December 15, 2021 issue of the Daily Sentinel says the three — Andrea Haitz, Willie Jones and Angela Lema, who ran together as a far-right extremist bloc — made the decision about switching the District’s legal representation without telling the other Board members or the public. Their plan was to fire District 51’s in-house attorney, John Williams, months before his contract was up, and hire a Colorado Springs legal firm to work for the District at an unknown price. According to estimates by local attorneys and even former Board member Trish Mahre, who is herself an attorney, doing this could easily double or triple the amount of money the District spent on legal work last  year.

At about 4:16 into the video, D-51 Superintendent Diana Sirko said the District spent $565,262 on legal representation using an outside law firm in 2018, spent $492,080 on legal help with an outside firm in 2019 and then, after hiring in-house attorney John Williams, by this point in 2021 the District had only spent $266,000 — about $300,000 less than they did retaining an outside law firm. Sirko also said responses to constituents were much faster with an in-house attorney.

You can watch the school board meeting at this link. Skip through the four hours of public comment at the beginning and fast-forward to 4:09 into the meeting to the part where the three new board members spring their decision about hiring a new law firm on the other school board members, who quickly introduce a motion to table it, so they can at least get a chance to discuss it. After that, existing school board members plead with the new extremists to use a defined process to make a change like this, as is customary in such decisions.

So what’s so bad about what Haitz, Lema and Jones did?

The new school board members seem to need a briefing on Parliamentary procedure, as they seemed confused at times what motion was on the table. They also need a briefing on state open meeting laws, and what information the public is entitled to have. At around 4:35 in the meeting, Willie Jones actually accuses un-named people of “leaking” information about their actions. He was unaware that all policy discussions among school board members are public as a matter of law, and that secret meetings are not allowed, ever.

The interesting thing is, the new board members’ actions followed almost exactly the exact same playbook  another conservative school board majority used in Jefferson County in 2013. Roll the 3 minute video below to see how it played out exactly the way it did at District 51 on December 14:

At a JeffCo School board meeting on December 12, 2013, the same situation occurred, almost to the letter: A newly-elected, 3-member conservative school board majority made a decision to hire an attorney just to represent the Board. They decided to hire this attorney in secret, discussing it away from the public, and they sprang their decision on everyone a day before the meeting. Like the new D-51 Board members, they brought the decision up very late into a long meeting. They hired the attorney at an unknown cost to taxpayers after performing interviews in secret, without any public comment, without putting out any request for proposals and without even including the other board members in the decision. 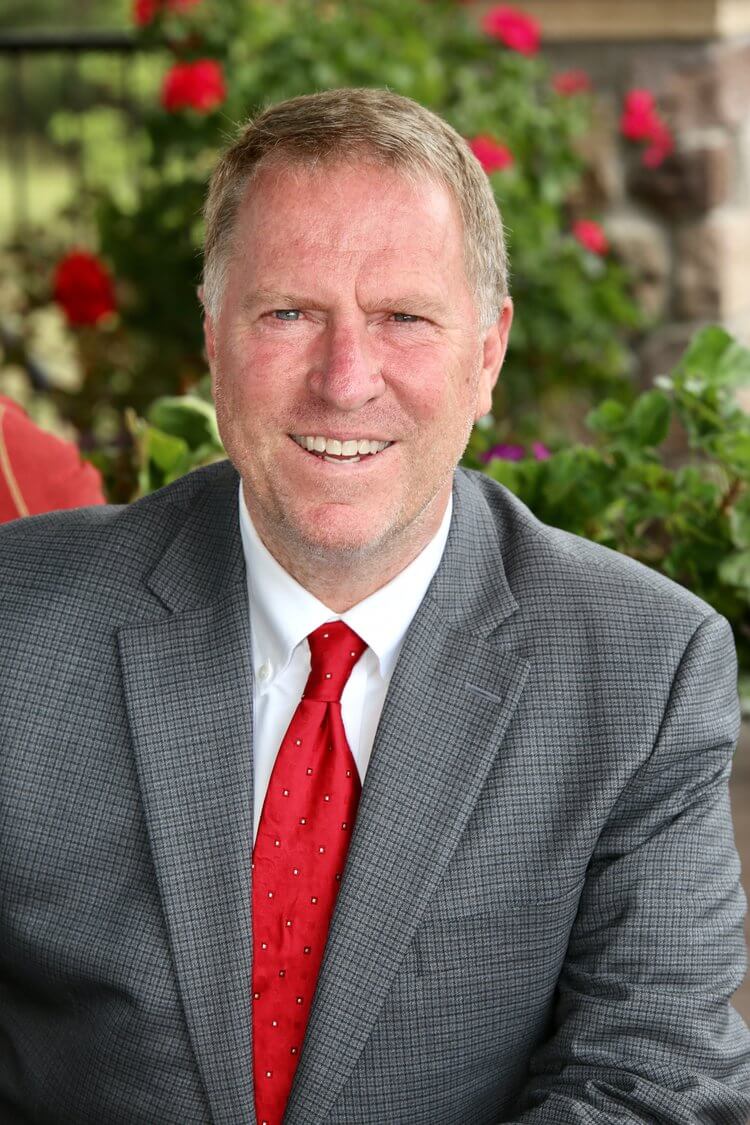 Why are right wing extremists so eager to hire this particular attorney, without any vetting, without getting cost estimates or assurances, without putting out request for proposals (RFPs), or doing any other due diligence of how well suited he is to the needs of their districts?

What happened after the new, conservative JeffCo school board members tried this play?

They were all recalled in 2015 in a race that drew national attention.