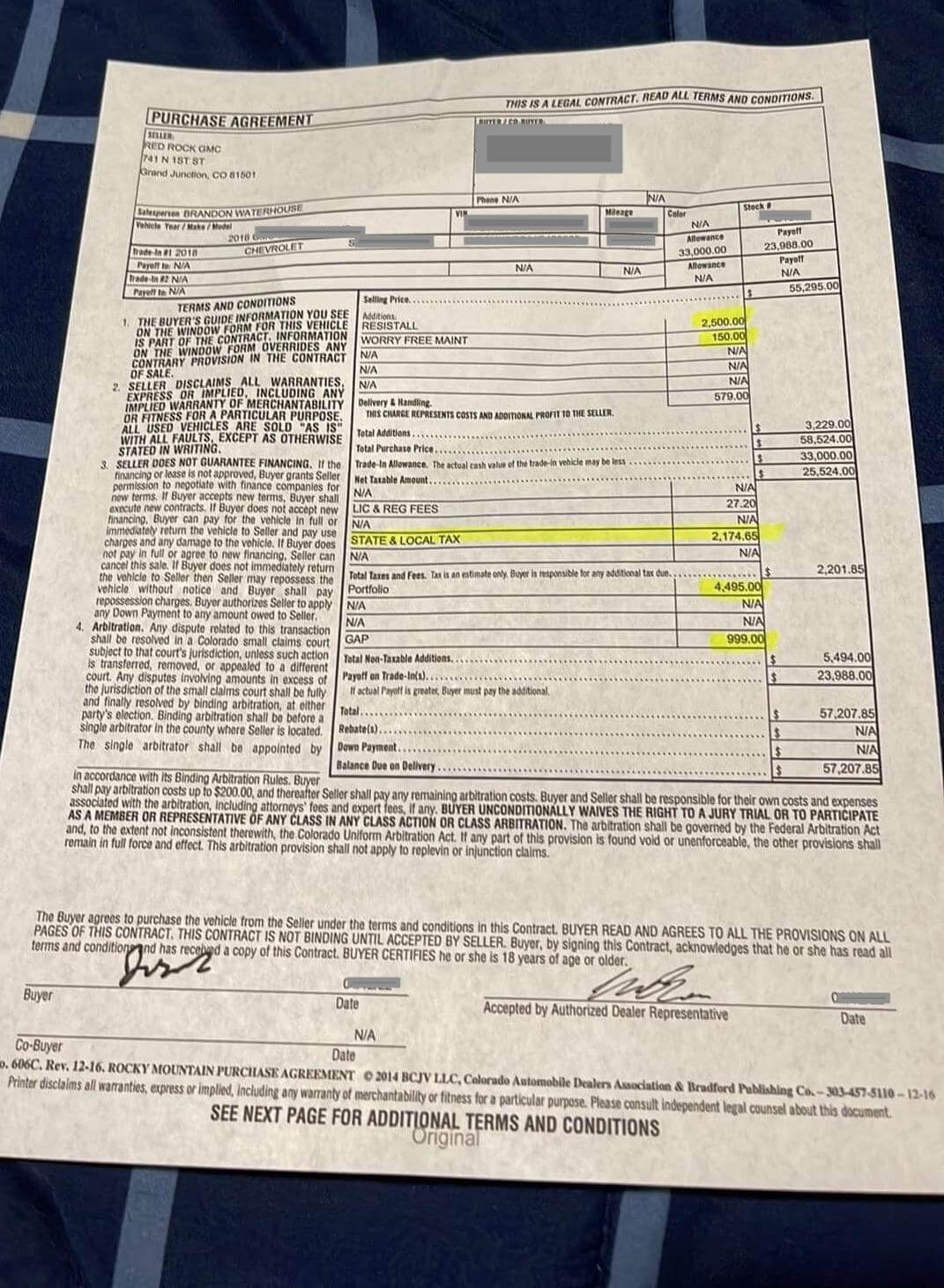 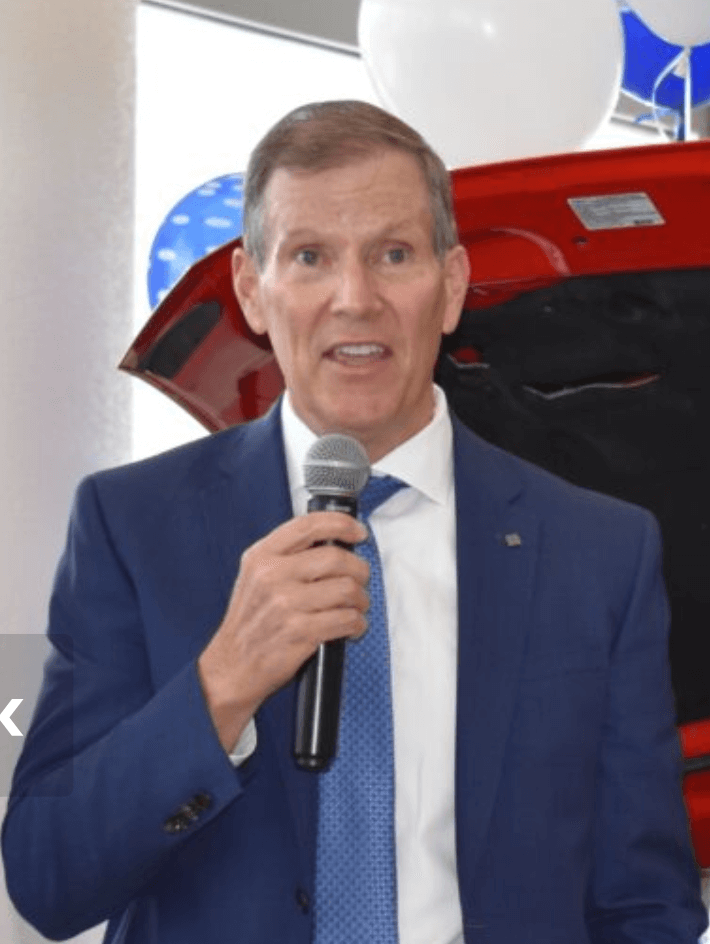 Just like the Mondragons, whose story was discussed on AnneLandmanBlog earlier this month, Mr. Macias was never shown a completed contract with all the figures filled in, nor did the dealership tell him the total amount he would ultimately owe for the transaction prior to signing a contract. Instead, while he was creating the contract, the salesman handed Mr. Macias an IPad and told him to sign his name on the blank screen. Mr. Macias did as he was told and before he knew it, his signature and initials were electronically inserted into all the places on the contract where signatures and initials were required, and the deal was done.

“The signatures were already on it before I saw the figures,” Mr. Macias said about the contract.

“They didn’t give me the numbers for the extras,” Mr. Macias said, “They just asked if they should add them.”

Like the Mondragons, the dealership never gave Mr. Macias a paper copy of his contract either, but instead just handed him his documents on two USB thumb drives, so he couldn’t see them while he was at the dealership.

When he finally got home and looked at the contents of the USB drives, Mr. Macias was horrified.

Red Rock GMC had added $4,495.00 to his contract for something called “Portfolio,” but the salesman never told him what was “Portfolio” was. It turned out to be an extended warranty Mr. Macias didn’t want, and didn’t know had been added. Red Rock also charged him $999.00 for the gap insurance, and the “three free oil changes” Mr. Macias was led to believe were included with the “worry free maintenance” package actually cost him $150.00. Red Rock had also charged him $2,500 for the Resistall treatment. 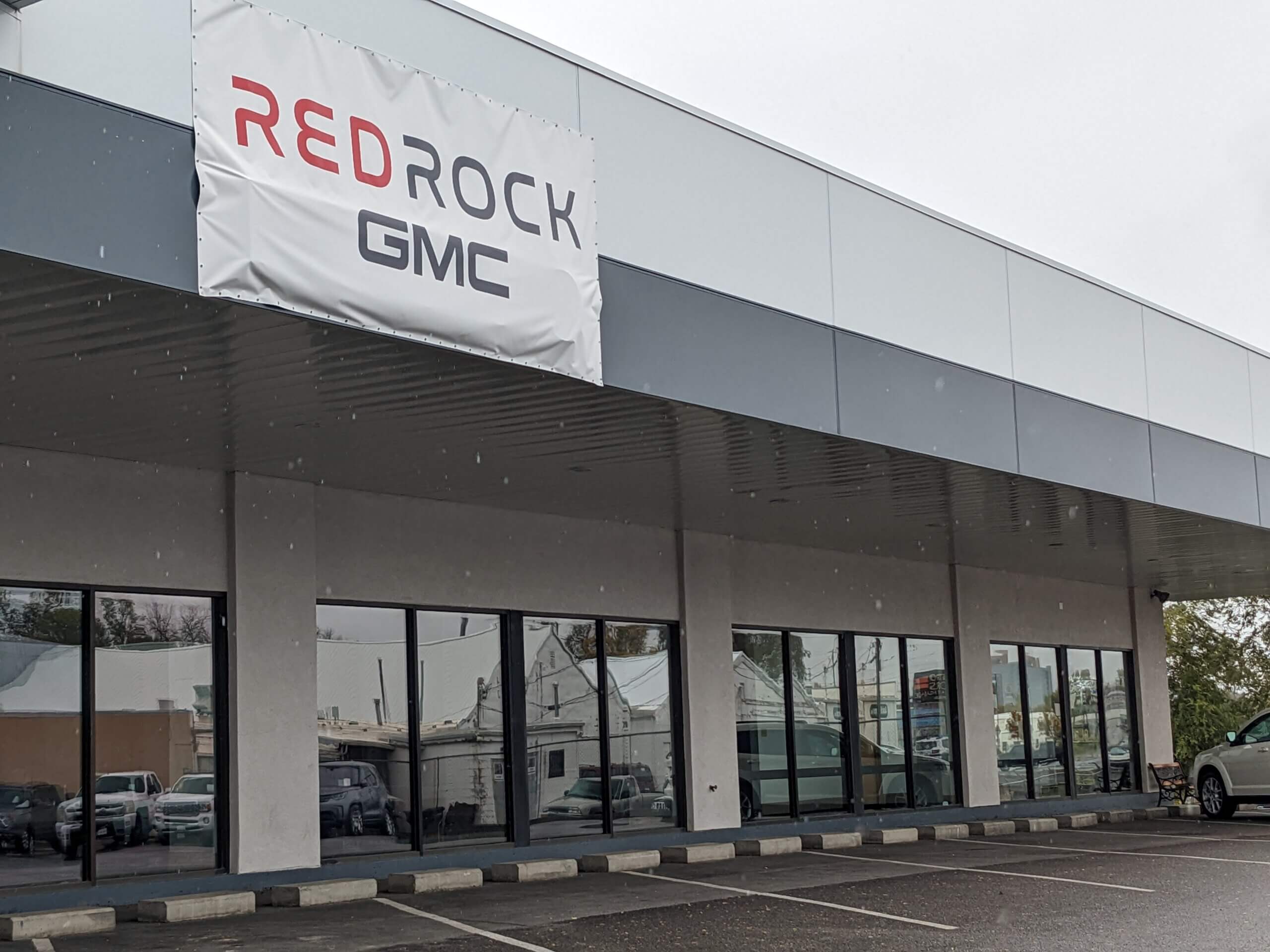 After he bought the truck, Mr. Macias discovered he could have had the Resistall treatment put on his car professionally at a local detail shop for about $700, and a quick online search revealed that you can buy “Resistall Customer Care High-Quality Vehicle Protection Kits” that let you apply the protective coatings yourself, on Ebay for $24.95.

Mr. Macias regrets having agreed to the Resistall treatment, saying it left all the windows on his vehicle, including his windshield, with permanent streaks. He wishes it could be removed.

“It just made things worse,” he said. “He told me they’d throw it in. I would never have bought it. It’s horrible.”

Indeed, a 2017 article on Medium.com titled “Resistall is Horrible” affirms Mr. Macias’ experience — that Resistall on vehicle windows can impair vision through the glass. The author of the article tells readers how he was finally able to remove it from his car’s glass.

Lies about maintenance and warranties

The Red Rock GMC dealership also told Mr. Macias that if he got his oil changed anywhere other than at their dealership, it would void the warranty on his vehicle.

According to the U.S. Federal Trade Commission, it’s illegal for any dealer to deny a person their warranty coverage just because they had routine maintenance or repairs done by someone else. The FTC recommends keeping the receipts for any maintenance on your vehicle that you have done elsewhere, so the dealer can’t say you were negligent by not performing maintenance, just because they don’t have a record of it.

Daniel Macias didn’t want his real name used for this article because he still has to deal with Red Rock GMC. He’s having ongoing problems with his truck, still has two unused oil changes on his $150 “worry free maintenance” package, and he’s afraid of retribution. 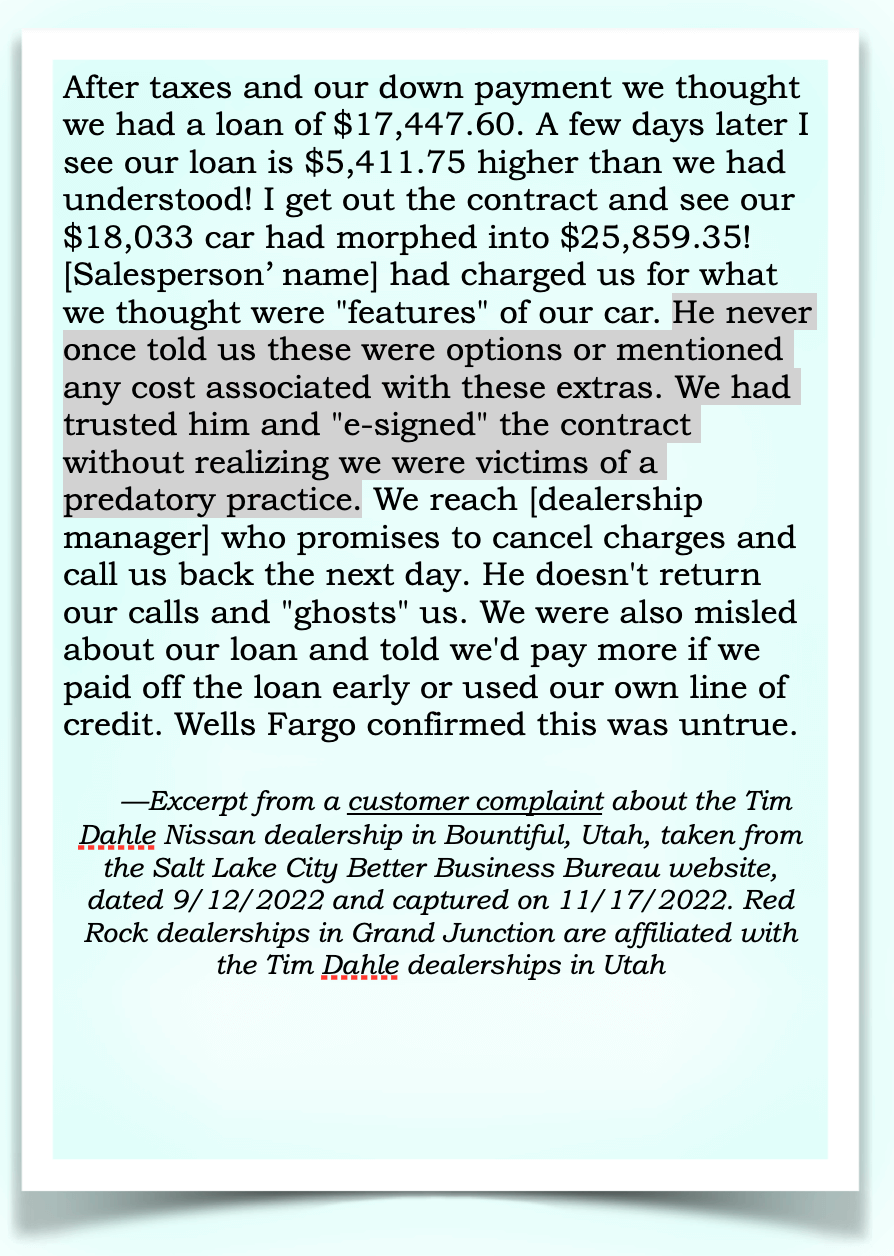 A customer complaint about a Tim Dahle-owned dealership in Bountiful, Utah, shows the deceptive tactics Red Rock GMC used on Mr. Macias are employed at other dealerships in the chain, too, negating any argument that this could have been “a mistake,” and making it look more like a corporate-wide practice.

Have you been taken advantage of by a Red Rock dealership in Grand Junction?

Don’t think you’re the only one this happened to, or that it was your own fault you didn’t see the contract before signing.

These tactics are designed to fool you, and there are many victims of these schemes.

Use your experience to help stop these dealerships from mistreating people, because otherwise they will keep doing it.

Report all scams and rip offs to authorities:

If you’ve already fallen victim to any of these or other deceptive practices at a Tim Dahle (Utah) or Grand Junction Red Rock dealership, or if you almost became a victim and caught it before you got roped into a bad deal, write down as many details about the situation as you can — note the dates, times, places, names, prices, who said and did what, etc. — and file a formal complaint with as many of the following entities as you can:

If you’ve been cheated, don’t lie down and take it.

Return to the dealership as soon as possible with all your documentation. Demand to see the person in charge, tell them what happened to you and who did it, and demand fair and honest treatment and a refund for items you were charged for without your consent. Then keep hounding the dealership until you get satisfaction. Don’t be so embarrassed about getting swindled that you don’t take action about the problem. You’re not alone. Learn from it, take action to fix it, demand satisfaction and help alert others to the scam.

Red Rock dealerships will keep exploiting people as long as people don’t take any action to stop it. If we want to protect our community from unscrupulous businesses like this, we all must take action to stop this kind of exploitative behavior.