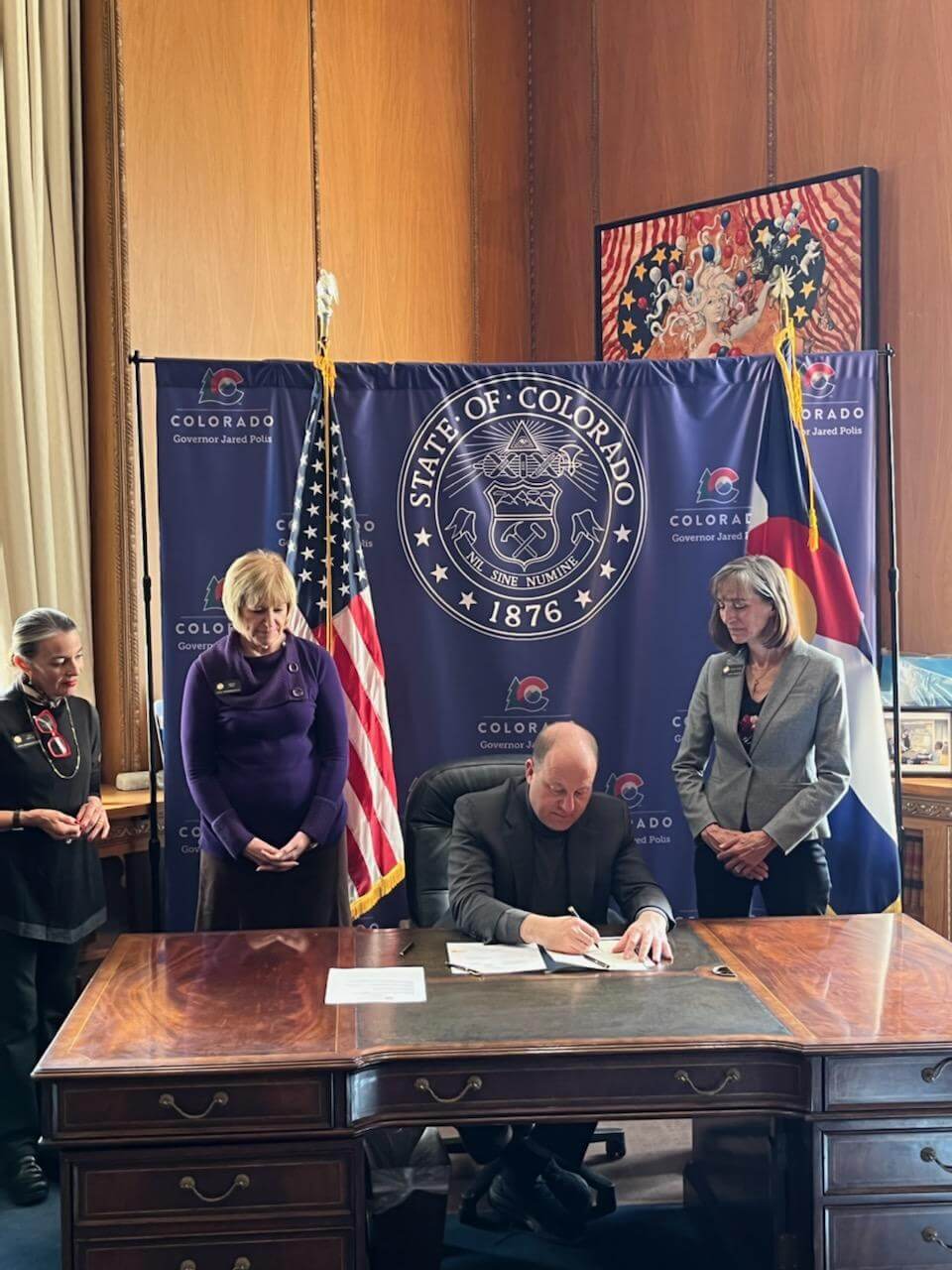 A bill that House Rep. Janice Rich introduced in response to the plight of Grand Junction residents who were unjustly shut out of their common space by an overzealous HOA, “Homeowners’ Reasonable Access to Common Areas,” gets signed by Governor Polis at the state Capitol in Denver on April 12, 2022. (Left to right: House Rep. Edie Hooton, Rep. Janice Rich, Gov. Polis, Sen. Tammy Story)

A year ago this blog highlighted the plight of homeowners who suddenly found themselves repeatedly locked out of their own common space park for months at a time by an overzealous homeowners association (HOA). The example was the Moonridge Falls subdivision in Grand Junction where, without consulting homeowners, the HOA locked the ornamental gates to the home owners’ small open space park in winter due to a sudden fear that ice on the 2-foot deep irrigation pond in the park posed a danger. No one had been injured on the pond, there hadn’t been any accident or incident involving the pond, the pond ices over every year and the park hadn’t been locked before as far back as most neighbors could remember.

END_OF_DOCUMENT_TOKEN_TO_BE_REPLACED 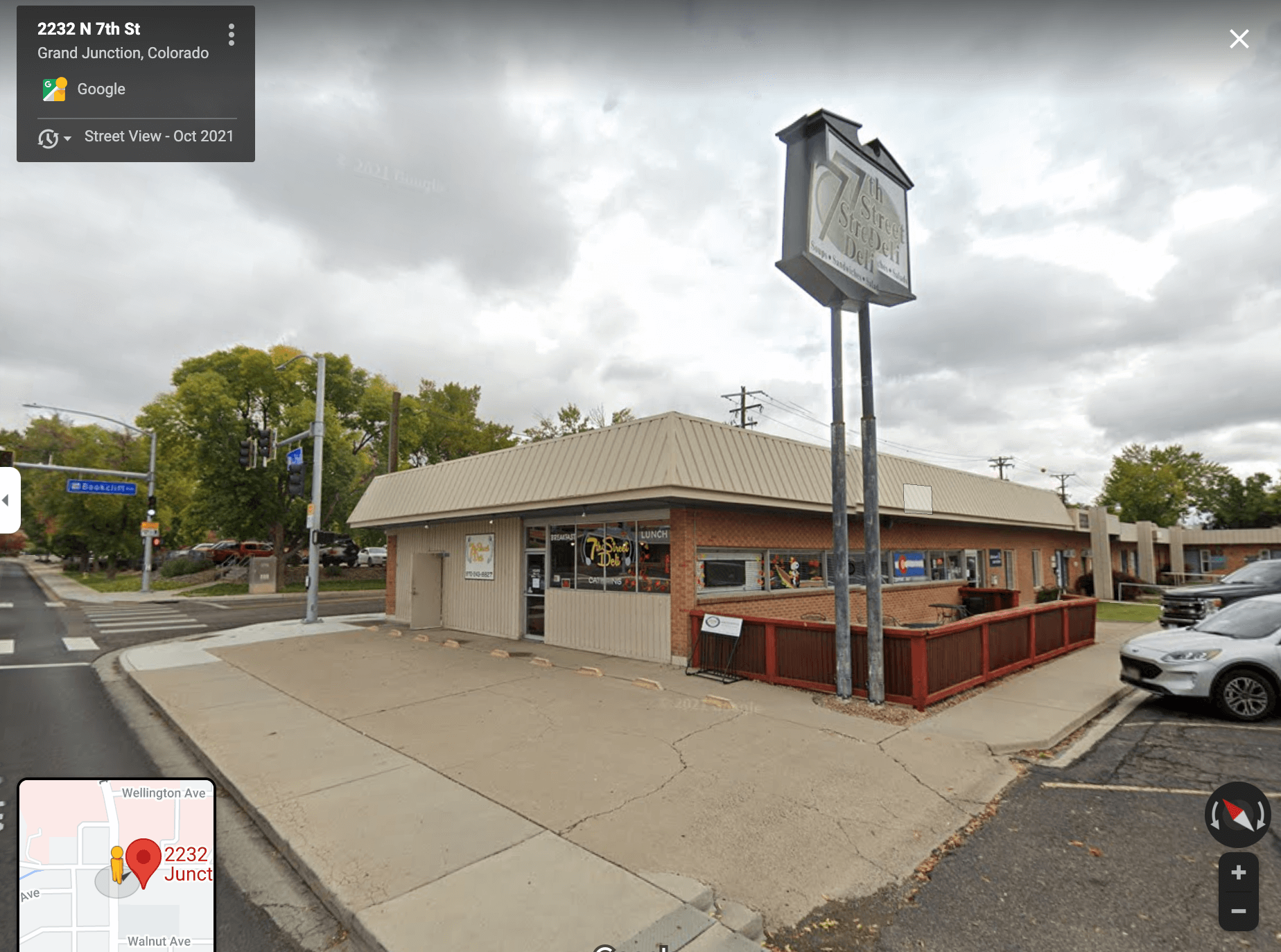