Colorado Republican House Rep. Lauren Boebert, has been lobbing homophobic comments at U.S. Secretary of Transportation Pete Butigieg at fundraisers, on television shows, and in a YouTube video of her own making that she calls “Bullet Points.”

Boebert berated Butigieg, the first openly gay person ever appointed to a cabinet-level position in the federal government, for taking parental leave to help care for his and his partners’ prematurely-born adopted twin babies.

END_OF_DOCUMENT_TOKEN_TO_BE_REPLACED 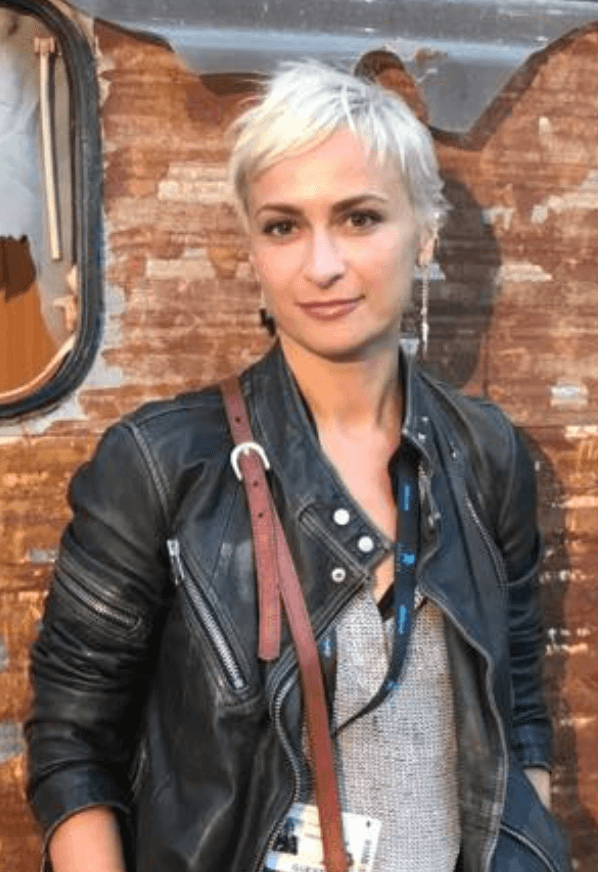